Describing the work of the NAACP Legal Defense and Educational Fund as part of a liberal “ideological agenda” establishes a simplistic and unacceptable right-left balance that denigrates core civil rights work. Racial equality is a universal and central core value of unique importance to America’s post-Civil War identity, not an ideological agenda.

Until very recently, racial equality was embraced (at least rhetorically) as an aspirational value by those across the political spectrum. As recently as 2006 the Voting Rights Act — the crown jewel of the civil rights movement — was reauthorized with overwhelming bipartisan support.

Today such a bill can’t get a hearing in the Republican-controlled Congress. The country may have moved right, but the Legal Defense Fund is still fighting the same fight.

More important, we should consider very carefully what it means if we have decided that seeking equal justice under law for black people is part of a leftist agenda rather than an American agenda. SHERRILYN IFILL, NEW YORK: President and Director-counsel of the NAACP Legal Defense and Educational Fund 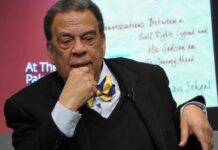 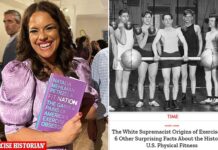