Twins died during Hurricane Nicole after both came into contact with a fallen power line last week were brother and sister, the Orange County Sheriff’s Office (OCSO) said Fox 35 Orlando reported. OCSO identified the siblings as Kahlil Malik Sapp, 23, and Kianna Shaundadrea Sapp, also 23. Both have the same birthdate, according to authorities.

Law enforcement officials came to the intersection of Bayfront Parkway and Pershing Avenue during the morning hours on Thursday, Nov. 10. They found Kahlil outside a vehicle. Kahlil died at the scene, OCSO said. Kianna was also shocked and taken to the hospital where she later died, OCSO said. Kianna’s baby daughter was in the car with the twins at the time and was fine, OCSO said. The child was taken to the hospital and later given to another family member. The pair family members told FOX 35, Khalil and Kianna were two people who would give anything for others. During the pandemic, Khalil worked on the front lines, administering COVID tests. He met Isaac Reano while working.

“The friendship started from that moment. He was always happy and willing to help,” Reano said.

“He was one of those people that was always happy, positive, always willing to help. He’s the first one to come into the shop, help us get everything ready for the day. He’s the last one to leave.”

Reano said Kianna was much the same way.

The twins’ mother told FOX 35 in a statement, “They were good kids. They were the life of the party. They always helped out whenever they can. Either one would give you the shirt off their back. They would do anything for you.”

E.E. Ward Moving & Storage founded in 1881 is the oldest Black-owned business in the U.S. 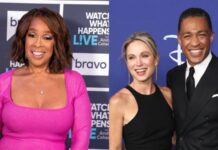 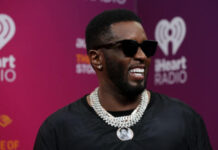 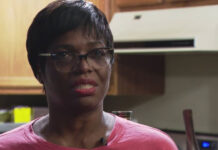 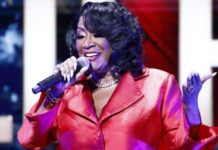