Digital mortgage lender Better.com, which began making plans to go public via a SPAC in May 2021, has confirmed that it intends to move forward with its planned public debut, despite lackluster performance of blank-check combinations in recent quarters. Better.com has itself seen its fair share of turbulence since it announced its plans to merge with a SPAC, including botched layoffs and changing market conditions that impacted parts of its business.

According to a filing from July 14, Better.com is moving forward with its planned merger with Aurora Acquisition Corp that could provide the combined company with $750 million in new capital. Its latest move is asking shareholders to vote in favor of the deal.

The filing includes no mention of SoftBank, which originally worked with Aurora Acquisition Corp to provide Better with a $750 million cash infusion last November ahead of its planned SPAC combination. TechCrunch reached out to Better.com for further comment but did not immediately hear back.

The tech startup has been embroiled in scandals for the last few months tied in part to CEO Vishal Garg’s reportedly harsh leadership style, the company’s handling of numerous mass layoffs, as well as an ensuing leadership exodus. In June, one of Better.com’s former executives, Sarah Pierce, also filed a lawsuit against the company, alleging that Garg misled investors when trying to go public.

Things have not gotten better. On the same day of the updated SPAC filing, the WSJ reported that the SEC is examining whether Better.com violated federal securities laws, per a disclosure from the company. Better.com said in those same filings that federal securities regulators have requested documents from both itself and Aurora Acquisition Corp. about their business activities. Regulators also are seeking information about the business activities of Garg and those allegations made by Pierce, a former executive vice president of customer experience, sales and operations, who says Better.com misrepresented the health of its business in order to move forward with a SPAC. (An April filing showed that Better.com suffered losses of more than $304 million last year after posting a profit of $172 million on revenue of $876 million 2020.)

As The Real Deal points out, Better.com has all the while been approaching its SPAC deadline of September 30, despite the multiple issues surrounding the company. If the startup does not complete the merger by then, the SPAC will fall through. Better.com’s filing thus comes at a tense point for the company itself, and externally, as the housing market begins to cool. 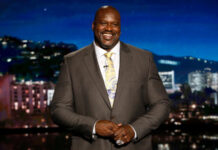 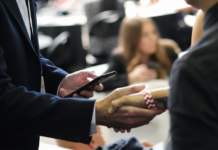 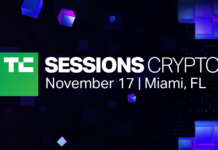 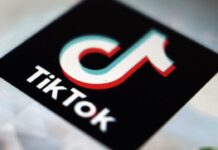 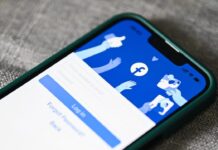