Ryan Emens’ pulsing set for “Kill Move Paradise,” the new show at TimeLine Theatre, looks like a half pipe in a skateboard park. On to that ramp, one after another, are flung a series of bodies, all belonging to African-American men.

In James Ijames’ play, directed with passionate visual panache and visceral emotional force by Wardell Clark, the bodies seem to be alive but are, we quickly come to see, dead.

In a play that feels variously indebted to George C. Wolfe’s “The Colored Museum,” Amiri Baraka’s “Dutchman,” Peter Handke’s “Offending the Audience,” Robert O’Hara’s “Bootycandy” and Jean-Paul Sartre’s “No Exit,” we’re in a purgatorial netherworld, except the focus is not on the moral rectitude of the inhabitants but on the systemic racism that, the play implies, took away their very lives.

The men, all richly played by Kai A. Ealy, Charles Andrew Gardner, Cage Sebastian Pierre and (at the performance I saw) young Trent Davis, take some time to figure out where they have landed, but their main impulse, which matches that of the playwright, is causal. How could you have forgotten to signal a left turn at one moment, and be shot at the next? How could you be selling CDs and then be suddenly sent off to meet your maker?

In the corner of the stage is a dot-matrix printer, spitting out the names of real African Americans, unarmed and killed, mostly by people in authority. The men come to see that a “cohort” is being gathered, pending transportation to a final destination.

In many moments, incontrovertibly excellent, the work functions as a declaration that black lives matter, that the bodies you see before you do not deserve this fate, that enough is enough, that there is a problem here that all Americans need to solve. These performers, I intuit, are working on this at some personal cost.

In arguing that all white people are causally complicit in this carnage, Ijames connects to a long political tradition in radical playwriting, dating back at least half a century. But he goes much further.

The men spend time watching the audience, watching them. And then they begin to try and provoke a reaction: Why are you sitting here staring? Do you see me? Do I scare you?

Ealy, who plays a character named Isa, is tasked with this difficult job, intentionally uncomfortable for an audience. And in these moments, Ijames explicitly articulates what many radical theater people these days feel about older, white audiences.

The characters suggest some might be sleeping. They imply everyone can well afford their tickets. They try to find a viewer expressing some palpable unease: You are so fragile, they say, evoking an in-vogue term for what happens when white people are faced with even a small amount of what the author Robin DiAngelo called “racial stress,” such as being accused of implicit bias. This is a nomenclature that about half of white America understands and acknowledges, at least to some extent; the other half finds being called racist to be both deeply offensive and the end of open conversation.

These are all valid tools for political activism and I have no beef with attacking a comfortable audience. It can make for dynamic theater. And it does here, albeit wobbly-dynamic.

But it helps when the writer acknowledges the many paradoxes at work here, starting with theater (outside of academia, at least) being a voluntary act that costs people time and money, and that the people who are willing to plunk down cash and a Saturday night out to be told of their fragility almost certainly belong in that first half. Given that people have an absolute right not to come, that means the activist doesn’t reach some of the most desirable targets. Bunkers result.

Moreover, the premise is reductive. Ridiculously so. Not all the audience around me Wednesday was rich or sleepy or white. Some had big hearts and profound self-awareness. And if Ealy and the rest of this play and production were fully secure and certain about what to do about that, how to control for that, it was not fully evident.

Still, this work is rooted in the deepest kind of frustration and, I think, it behooves our shared democracy for most of us to listen and get past what most certainly can be a visceral kind of resistance. Some will. Some will walk out, and TimeLine will be sending out apologetic emails.

And, yes, also changing some hearts and igniting understanding.

If you’ve read me over the years, you’ll know my lifelong position that theater is at its most effective when it brings people together, moves us, challenges us, and makes us see the unseen. Thanks to these actors, and a director willing and able to show us the cost, the performative cost, of just staying alive, the most secure moments of “Kill Move Paradise” do precisely that. I’ve seen numerous plays with this theme over the last few weeks, and this is a vivid addition. Clark finds many moments of truth and he builds a beautiful ensemble spirit.

I suspect Ijames would say that he is writing about a crisis and, in times of emergency, polite deference is for the birds. He has evidence. But like most things in theater and life, the solution will require unity.

Can you shock people in that direction? If you go to this, you’ll have to let me know what you think.

Chris Jones is a Tribune critic. 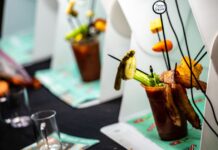 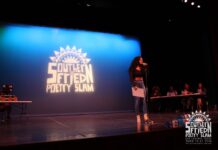 Dozens of poets will land in Louisville this week to compete in the Southern Fried Poetry Slam – 89.3 WFPL News Louisville 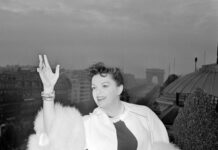 Was Judy Garland too Jewish for show business? 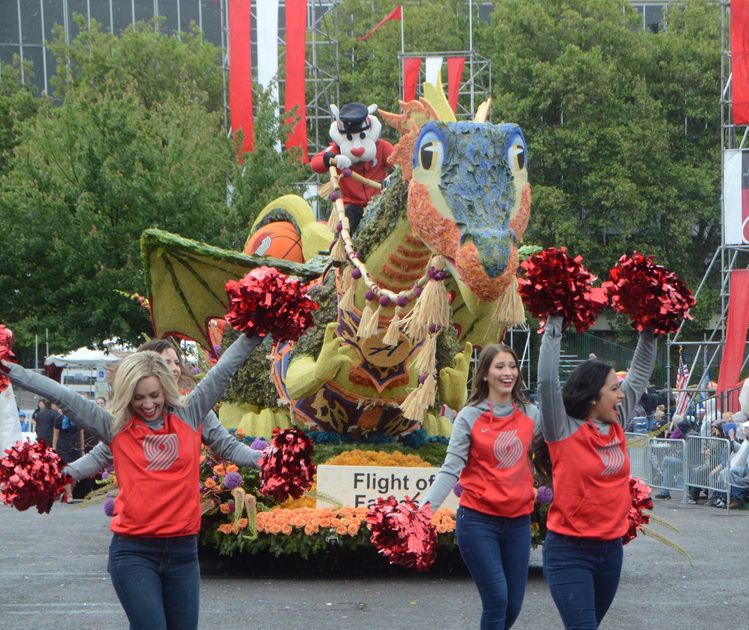 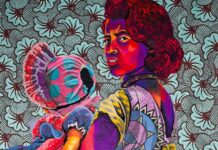