Crawford, is suing his old company for breach of contract and racial bias, is eying up a match-up with Errol Spence Jr for an undisputed welterweight championship match and it seems Mayweather might want in on that action.

Speaking to Ben Thompson of Fight Hype, Mayweather talked about wanting to back his fellow black Americans.

“We spoke on numerous occasions. We have each other’s phone numbers. Hopefully, everything plays out like it should, and of course, I would love to sign Terence Crawford. I talked about getting Terence Crawford the fights that he wants.

“You see so many young fighters now starting their own promotion company. You have to be able to give fighters [$1 million and up to $6 million] in advance before you get a promotional company. I’m not talking about Terence Crawford, but fighters in general.

“If you’re not able to do that, and be a major promoter right now, then we should wait on that. That’s what I think. Everything has a time and a place. But I think every fighter should have a dream of being a promoter. Promoting is a rough job.

“I want to put fighters in a position to get the lion’s share. Before Floyd Mayweather became a promoter in the sport, the promoters were getting the lion’s share and getting more money than the fighters … I changed fighters getting crazy money.” 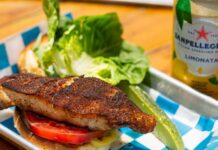 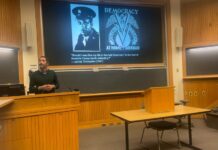