Thanks to Coodie documenting the early stages of Kanye as a rapper in “jeen-yuhs,” viewers watched how he went from struggling to get people on board with his music to his debut album, “The College Dropout,” becoming critically acclaimed — catapulting his career. As seen in the documentary, Legend was one of the artists that were a part of Kanye’s initial journey while embarking on his own.

“I would get told ‘no’ by a lot of people in the industry,” Legend said, according to The Guardian. “I’d get really lowball offers for record deals or people would tell me to work more on my demo.”

Then, things took a different turn once Legend’s roommate introduced him to Kanye West.

“Kanye had just moved to New York from Chicago and we were both these hungry young artists, trying to make it in the business,” he says.

At the time, Ye was further establishing his footing as a producer. He’d already begun to make a name for himself, working on projects like Jay-Z’s “Blueprint” album. And, as the story goes, he was set on being seen more as a rapper and not just a producer. At the time, he also began enlisting Legend during sessions for his music.

He continued: “Being with Kanye and witnessing him blow up in the early days helped prepare me for what would happen,” he also told the outlet. “When success finally happened for me, I felt like I was able to not be overwhelmed by it.” 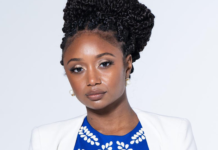 How A Health Scare Led Mitchella Gilbert To Raise $1.3M For Her Patent-Pending Femtech Apparel Line 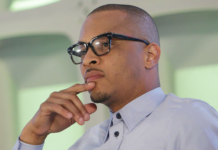 T.I. Recalls Spending $500K Over What A Home Was Worth — ‘That’s One Of The Dumbest Things I’ve Done’ 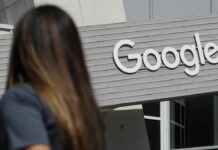 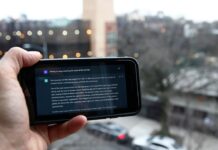