A new cost-of-living study reveals a sobering truth that many residents are already aware of: it’s not cheap to live in the Golden State.

The annual report from United Ways of California—called “Struggling to Move Up: The Real Cost Measure in California 2021”—shows that nearly one in three, or more than 3.5 million, California households don’t bring in enough money to meet their most basic necessities.

“It shines a light on where there’s need and where the gaps are with some of those aspects of need for different households,” says Peter Manzo, president and CEO of United Ways of California.

The study shows that, here in Los Angeles County, 44 percent of all households spend more than 30 percent of their income on housing, which is considered to be a dangerous threshold by affordable housing advocates, researchers say. The state figure is slightly less, with about 40 percent of households spending a third of their wages on housing.

Of the clusters of neighborhoods throughout the state with the highest number of households that are unable to cover their essential needs, a majority are in L.A. County. The study shows that 80 percent of households in the Los Angeles neighborhoods of Southeast L.A. City/East Vernon can’t afford to meet their basic needs.

Using Census data, the report also breaks down disparities between ethnicities. It shows that more than 1.7 million Latino households, or 51 percent, are struggling to meet their basic needs. They make the largest number of households from any racial or ethnic group in the state. The rates were also high for Native American and African American households, while white people ranked the lowest rate at 21 percent.

Stay on top of the latest in L.A. news, food, and culture. Sign up for our newsletters today. 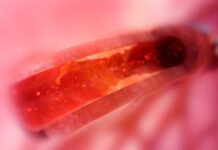 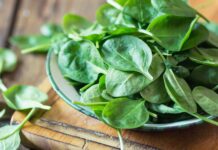 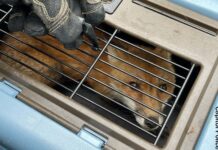 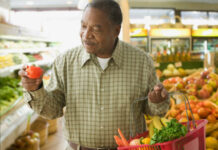 Improve Your Prostate Health With These Easy Diet Changes 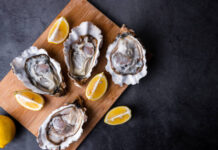