It is hard to believe a year has passed since the untimely death of Kobe Bryant. His legacy still thrives because Bryant understood the importance of belief, focus and putting in the work.

Before “The Black Mamba” died in the Jan. 26, 2020, helicopter crash in Calabasas, he’d established himself as a burgeoning mogul. He’d planted the seeds years earlier, creating Newport Beach-based Kobe Inc., a brand development firm that launched in 2014 by making a $6-million investment in sports drink company BodyArmor that was later valued at $200 million.

Through his Costa Mesa-based Granity Studios production company, he became an author and an Academy Award-winning filmmaker. And in 2016, shortly after finishing a basketball career that saw him earn an estimated $680 million in salary and endorsements, Bryant unveiled the venture capital firm Bryant Stibel & Co., which went on to invest in companies including Scopely and LegalZoom.

In 2018, Kobe Bryant’s “Dear Basketball” won the Academy Award for best animated short film, a milestone for his Granity Studios, which co-produced the project.  The company  released a handful of new projects in 2020. It also has new leadership: Whereas Bryant had served as the company’s chief executive, that role that is now held by Vanessa Bryant, according to a June filing with the California secretary of state’s office. She also serves as the president of Granity and recently appeared in a video on its Instagram page promoting a new book release.

There has been some under-the-radar activity that suggests groundwork is being laid for new Bryant-related endeavors. In the months after his death, for example, a limited liability company controlled by his family filed to trademark several words and phrases associated with the late basketball player, including his name, Mamba, Mamba League and Lil’ Mambas.

The filing to trademark “Kobe Bryant,” for example, said the mark could be used for a slew of purposes including headwear, computer game software, ear buds, loungewear, and “providing a website featuring entertainment information in the field of sports, children’s entertainment, action, adventure, animation, and fantasy.” 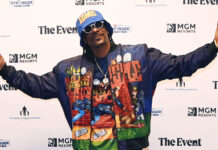 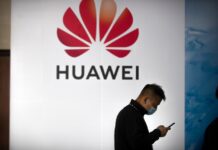 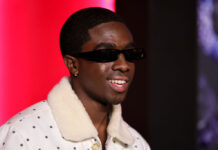 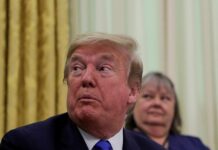 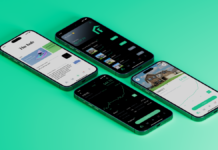