Tamar Braxton is apparently recovering after being rushed to the hospital last week due to a possible suicide attempt, according to a new report.

The reality star is now “awake and communicating,” and was reportedly moved to a mental health facility, a source told E! News.

Braxton was found unresponsive by her boyfriend, David Adefeso, on July 17 at The Ritz-Carlton Residences in Los Angeles. After Adefeso called 911, authorities rushed the singer to a local hospital where she was unconscious for some time.

Braxton’s boyfriend, David Adefeso, reportedly told police that she may have overdosed on pills and alcohol.

News of Braxton’s reported suicide attempt came one day after the first trailer for her new reality show hit the Internet. Tamar Braxton: Get Ya Life!, set to premiere on July 30 on WE tv, shows the singer getting back in the studio; being a mother to her son, Logan, with ex-husband Vincent Herbert; and spending time with her new boyfriend, Adefeso.

In the trailer, Braxton says she doesn’t want to be continuously portrayed as the “angry Black woman.” The trailer also shows her arguing with Adefeso so much that production tries to storm the room in which they were in. It also shows Braxton getting her lawyer to kick the reality TV cameras out of her home.

The network released a statement following her hospitalization.

“Tamar Braxton has been part of the WE tv family for nearly a decade. We are keeping her and her family in our thoughts and prayers and joining with her fans sending strength and healing at this difficult time,” it read.

Prayers up for Braxton and her family as she recovers. 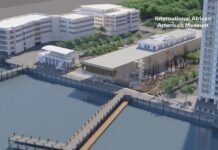 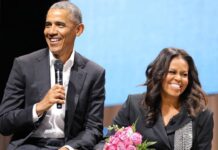 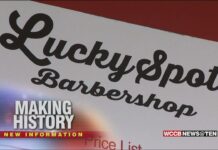 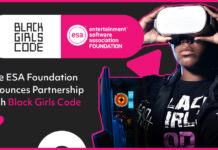 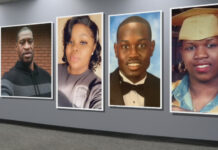