“John Lewis was an American hero. He was a champion for our country and our city of Atlanta. And he was a builder. A builder of peace and justice, and a builder of the Beloved Community that we seek. He built with every tool he had, and when he had only his body to give, he gave that too. From the Edmund Pettus Bridge to the halls of Congress, John Lewis showed that a single person with a commitment to righting injustices has the power to effect change.

“Habitat for Humanity mourns the loss of our congressman, who through a lifetime of activism and public service has been a beacon of righteousness. Congressman Lewis was always there for Habitat and the families we serve when we and they needed him, and we will all sorely miss his leadership and counsel.

“Congressman Lewis believed in creating good trouble—the kind of disruption that challenges the status quo and forces change. John Lewis has gone home. His work here is incomplete, but he has shown us the way. Today we mourn. Tomorrow, we make some good trouble of our own.”

About Habitat for Humanity

Driven by the vision that everyone needs a decent place to live, Habitat for Humanity began in 1976 as a grassroots effort on a community farm in southern Georgia. The Christian housing organization has since grown to become a leading global nonprofit working in local communities across all 50 states in the U.S. and in more than 70 countries. Families and individuals in need of a hand up partner with Habitat for Humanity to build or improve a place they can call home. Habitat homeowners help build their own homes alongside volunteers and pay an affordable mortgage. Through financial support, volunteering or adding a voice to support affordable housing, everyone can help families achieve the strength, stability and self-reliance they need to build better lives for themselves. Through shelter, we empower. To learn more, visit habitat.org. 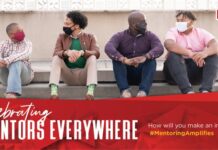 Resolution for 2021: Change Two Lives at Once 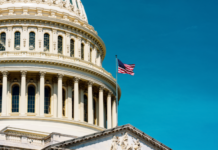 The Challenges Before Us | United Way Worldwide 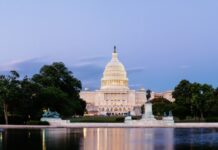 Rise with us to fight for COVID-19 Recovery and Rebuilding 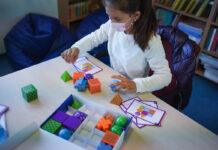 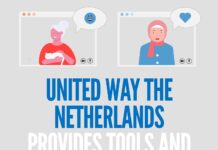