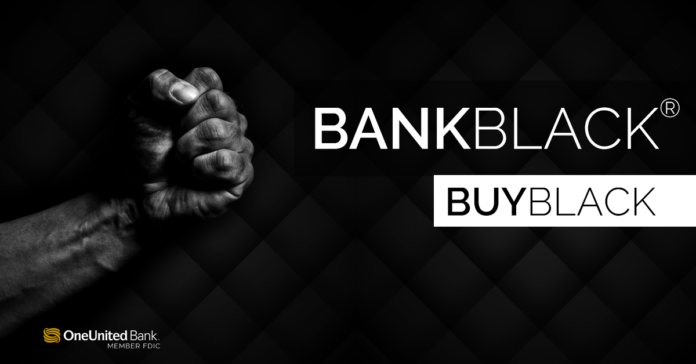 A suspected racist white driver has been arrested and charged after shooting and killing an African American man in Minnesota last Friday.

According to NewsOne, police arrested Anthony Trifiletti and charged him with the murder of Doug Lewis, a 39-year-old African American man, in a road rage incident.

The two men were involved in a minor accident Friday. Trifiletti, who had a concealed carry permit, said he shot Lewis because he was “reaching toward his waistband as he advanced.”

Trifiletti also said that Lewis identified himself as a gang member saying he was a “GD,” meaning a Gangster Disciple.

However, Valerie Lewis, Doug’s sister, argued that Trifiletti’s attempt at a self-defense rationalization for the shooting is only happening as part of an effort to obscure what actually happened. Police also said that Lewis was unarmed.

Trifiletti’s social media accounts also show him and friends making racist statements. According to the Minnesota Star Tribune, Trifiletti’s Facebook shows a video from 2016 in which he uses the N-word while getting his hair cut.

“He said [racial epithet]. That’s racist.” Trifiletti then laughed before someone in the background makes a disparaging remark about Jews. A second video includes a male friend mocking Asians while he finishes shaving Trifiletti’s head.

“White people can get away with killing a black man by saying they were afraid,” Valerie Lewis, told the Star Tribune.

Trifiletti is being held on a $1 million bond for the shooting.

The incident follows an incident in February in Georgia where two white men shot and killed an African American man.

The two men, a former district attorney investigator and his son, have yet to be charged in the death of 25-year-old Ahmaud Arbery, who was killed while jogging. Gregory McMichael, 64, and Travis McMichael, 34, say they suspected Arbery of being a burglar and chased him in their pickup truck, armed with both a handgun and a shotgun. 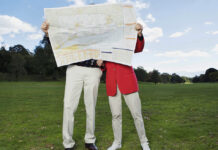 Watch Out for Social Media Scams and Protect Your Data 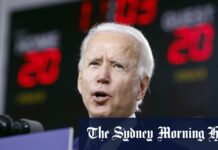