On Monday, September 13, Former Mayor Edna B, Jackson announced her candidacy for Georgia House District 165 in a special election slated for November 2, 2021. Jackson held her announcement in front of the Daffin Park fountain on Monday. The event was in compliance with current COVID regulations from the City of Savannah and required both masks and social distancing. In-person attendance was limited.

Edna B. Jackson was born on September 18, 1944 in Savannah, Georgia to Henry Reid and Georgia Branch Dillard. She graduated from Alfred E. Beach High School in 1962, and then earned her B.S. degree in sociology in 1968, and her M.Ed. degree in political science education in 1972, both from Savannah State University.

She began her career as a social worker with the Economic Opportunity Authority for Savannah Chatham County Area, Inc. Jackson served as alderman at-large on the City Council of Savannah for three terms, and as mayor pro tempore of Savannah for two terms. In 2012, Jackson became the first African American woman to be elected as mayor of Savannah, serving for one term.

She was also a member of Delta Sigma Theta Sorority, Inc., St. Phillip A.M.E. Church, the U.S. Selective Board, and the Georgia Advisory Committee for the U.S. Global Leadership Coalition. U.S. Congressman John Barrow appointed Jackson to serve on the Military Academy Selection Committee and the Regional Committee of the U.S. Civil Rights Commission. She has also served on the Board of Directors for the Savannah Regional Second Harvest Food Bank and on the board of the Equal Opportunity. She is a Mayo Clinic-trained WomenHeart Champion and serves as co-leader of WomenHeart Savannah. 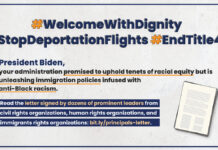 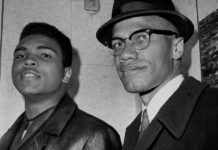 Blood Brothers and the tragedy of Muhammad Ali and Malcolm X 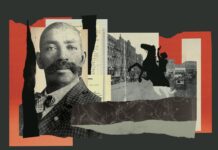 The Resurrection of Bass Reeves

Page Not Found | The Guardian