With the coming on stream of Dangote Fertiliser Limited, global urea capacity is poised to see considerable growth over the upcoming years, potentially increasing from 222.96 million tonnes per annum in 2020 to 305.92 mtpa in 2030, registering a total growth of 37 per cent, according to a GlobalData report.

The 3.0 million metric tonnes of Dangote Fertiliser plant and around 88 planned and announced plants are scheduled to come online, predominantly in Asia and Africa, over the next five years.

GlobalData, which made this announcement in its Global Urea Capacity Additions by 2030, released recently, hinted that the completion of Dangote Fertiliser has made Nigeria the third-highest country in terms of capacity additions, with a capacity of 11.58 million tpy by 2030.

The Dangote Fertiliser plant places Nigeria in the third position among other countries like Iran and India that will lead in global urea capacity growth by 2030.

The Dangote Fertiliser Project is the largest Granulated Urea Fertiliser complex in the entire fertiliser industry history in the world, with an investment of $2.5 billion capacity of three million Tones Per Annum.

The Dangote Fertiliser complex consists of Ammonia and Urea plants.

The Dangote Fertiliser plant, which has created thousands of direct and indirect jobs in construction and related fields, will provide a major boost to the agricultural sector by significantly reducing the importation of fertiliser in Nigeria and ultimately removing the need for imports when plant is in full production.

Speaking during the truck out of urea fertiliser recently, Group Executive Director, Strategy, Capital Projects and Portfolio Development, Dangote Industries Limited, Devakumar Edwin, revealed to the press over the weekend that the plant, which has the capacity to turn out more than 4,500 tonnes of urea per day, will conveniently meet the local demand and even produce for exports.

According to Edwin: “We have the capacity to turn out 4,500 tonnes of Urea everyday…this is a bulk application fertiliser…each crop in Nigeria or globally will require Nitrogen and this is a rich fertiliser, having 46 per cent nitrogen.

Speaking on this feat, a Professor in the African-American Studies Department at Hunter College  United States, Ehiedu E. Iweriebor, stated: “Dangote Fertiliser plant, which is a component of the refinery and petrochemical complex, has become national, continental and global game changer.

“For Nigeria it provides it with the first hard manufactured product on a large scale to the World, for the African, North and  South American market.

“At least for the first time in our life time, we will exporting petroleum products.

He said: “The continent through the actions of the visionary and audacious son of African, Aliko Dangote, industrial Nigeria-Africa is finally emergent.” 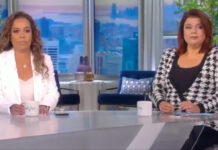 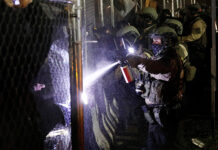 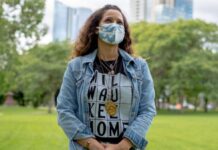 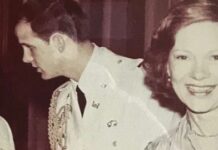