Are Black people finally going to receive the reparations activists have talked about for decades?

In her first act of the 117th Congress, U.S. Rep. Sheila Jackson Lee (D-Texas) this week reintroduced legislation that would fund a commission to study and develop proposals for providing reparations to African Americans.

“The commission shall examine slavery and discrimination in the colonies and the United States from 1619 to the present and recommend appropriate remedies,” Legislation H.R.40 reads.

With a primary focus on truth, racial healing and transformation, the commission aims to identify three key elements: the role of federal and state governments in supporting the institution of slavery, forms of discrimination in the public and private sectors against freed slaves and their descendants, and lingering negative effects of slavery on living African Americans and society.

It’s possible that President-elect Joe Biden and Vice President-elect Kamala Harris will show support for the bill, promising on their website to “address the systemic racism that persists across our institutions today.”

“Given the role that Black people played in the election, getting him nominated and saving his campaign — there’s no reason they shouldn’t support this bill,” University of Pennsylvania professor of history Mary Frances Berry said of Biden and Harris, as reported by NBC News’ Char Adams. “This is one of the best ways to make good on their promise to attack systemic racism and white supremacy and elevate the economic and social condition of Black people.”

It’s unclear at this time exactly how much a reparations package would cost. 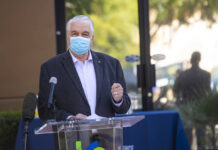 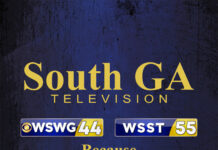 The history of attacks against Asian Americans is complicated. Addressing it will be, too 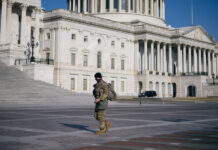 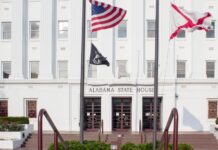 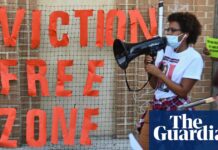