An emerging leader of the progressive wing of the Democratic party has argued that politicians must act as role models as part of a concerted effort to combat skepticism of the Covid-19 vaccine, particularly among some Black Americans.

Congressman-elect Jamaal Bowman, the progressive New York Democrat who defeated longtime incumbent congressman and outgoing House foreign affairs committee chairman Eliot Engel, voiced his concerns in a short but expansive interview with the Guardian. Those concerns coincide with reports of suspicion in the Black community over taking coronavirus vaccines when available.

“It’s a major concern, it’s very real, and it communicates the lack of trust that African Americans feel towards American institutions over all,” Bowman said.

On Friday, the US Food and Drug Administration (FDA) gave emergency approval for a vaccine developed by Pfizer and BioNTech to be rolled out across the country. The first Covid-19 vaccinations were administered to American health workers this week. The first person to receive the shot outside clinical trials was intensive care nurse Sandra Lindsay, a black woman who said she hoped she would help “inspire people who look like me, who are skeptical in general about taking vaccines”.

Since his surprise victory over Engel in the primary for New York’s 16th congressional district, Bowman has emerged as a politically ideological colleague of congresswoman Alexandria Ocasio-Cortez of New York and other young progressive members of the Democratic caucus in the House of Representatives.

“There’s no trust because there hasn’t been the truth, the reconciliation, the healing that needs to take place to deal with our history and legacy of racism and how it continues to persist,” Bowman said of vaccine hesitancy in the Black community. “If we went through a process of truth, healing and restitution we’d begin to bridge the gap between the harms that happened in our communities and that continue to happen and the trust that is needed. So no, it’s very real.”

Asked if there was some kind of surrogate who could maybe alleviate that skepticism – Vice-President-elect Kamala Harris perhaps or former president Barack Obama – Bowman said “all of the above”.

“Well it’s not just Kamala Harris, it’s Jamaal Bowman, it’s [congresswoman] Ayanna Pressley, it’s [congresswoman-elect] Cori Bush, it’s president-elect Joe Biden,” Bowman said. “It’s all of the above. But again we have to understand that this lack of trust is generationally embedded because Black people continue to get the short end of the stick when it comes to being uninsured and underinsured.” 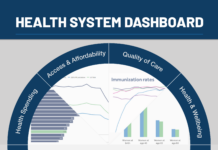 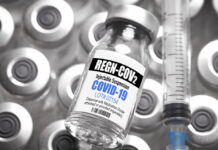 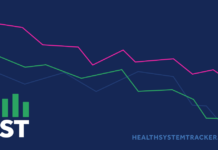 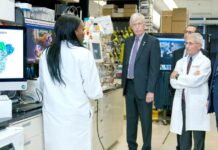 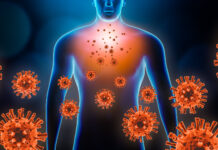 President of France Has Coronavirus