The social distancing measures implemented during COVID-19 have required many health services to be offered virtually rather than in-person. For telehealth services, internet access can be critical. However, 2019 data suggest a significant portion of Americans might not have internet access at home. Disparities in internet access across the populations may pose additional health care access concerns during the pandemic. That lack of internet access is most prevalent in rural areas and among historically underrepresented racial and ethnic groups is concerning, as this could worsen existing health care disparities. Additionally, elderly Americans may especially require access to health care services virtually while in-person care is being deferred because the elderly are at a higher risk of becoming seriously ill if infected with COVID-19 and are generally more likely to need medical services. However, nearly 20% of elderly Americans do not have internet access.

This chart collection is based on KFF’s analysis of the 2019 American Community Survey (ACS), 1-year file. The ACS includes a 1% sample of the US population. We excluded people living in noninstitutional group quarters such as college dormitories and residential treatment centers.

The ACS asks: “At this house, apartment, or mobile home – do you or any member of this household have access to the Internet?” Those who reported having internet service, with or without paying a cell phone company or internet service provider, were categorized as having access to the internet. For more information on the ACS survey questions on internet access, see here. For information on how measures of internet access may vary, see here.

The ACS asks respondents about their health insurance coverage at the time of the survey. Respondents may report having more than one type of coverage; however, individuals are sorted into only one category of health insurance. For details on coverage type definitions, see here. 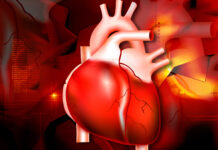 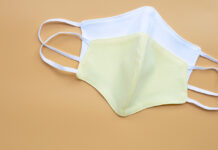 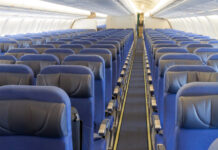 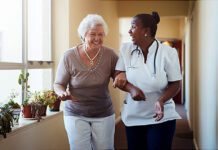 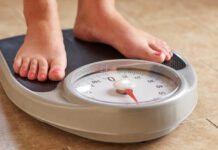