According to the report, adults 60-plus were less likely overall to report falling victim to fraud than younger adults, but when older consumers did take a financial hit, the median monetary loss was higher, particularly among people 80 and older. Fraud impacts various age groups differently, and the FTC says consumers who were 60 and older were:

The most frequent fraud reported by older adults involved online shopping scams, mirroring a spike during the early months of the pandemic across all age groups.

The FTC says investment fraud runs the gamut from advice, seminars and investments in art, gems, stocks, commodities and other products.

Government impostor frauds see bad actors pose as representatives of agencies, such as the Social Security Administration (SSA); they aim to steal your money or sensitive personal data. Family and friend impostors involve crooks posing as people close to you who need financial help, such as a phony grandchild who purports to have had an accident or been jailed. Business impostors pose as representatives of companies or merchants. 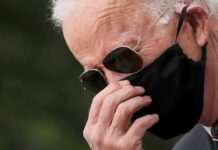 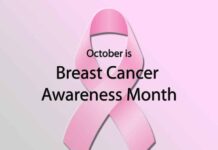 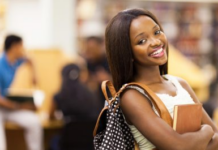 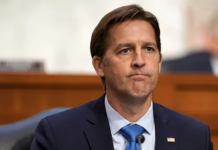 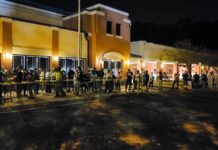