The new programs, which include the formation of a Diversity Committee consisting of members of the MLS Board of Governors, MLS Commissioner Don Garber, representatives of the Black Players For Change (BPC), and other members of the soccer community, are the result of several months of discussions with key stakeholders across the league, including a recent meeting between the MLS Board and the BPC.

“Major League Soccer is committed to utilizing our wide-ranging platforms to create meaningful programs to address racism and social injustice in society and in the sport of soccer,” said MLS Commissioner Don Garber.

“Importantly, alongside key stakeholders, including MLS owners, Black Players For Change, former players, Black members of our technical staff and other employees, we have created a series of initiatives to close the representation gap across soccer in the U.S. and Canada.”

The MLS league office, along with the MLS Board of Governors and member clubs, have committed to the following initiatives:

In addition to these initiatives, MLS owners have contributed $1 million to Black Players For Change to aid in the growth of the organization in the coming years 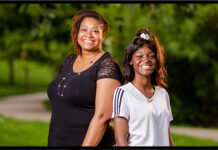 Learn more about our Bigs and Littles of the Year! – Big Brothers Big Sisters of America 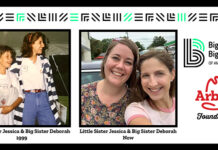 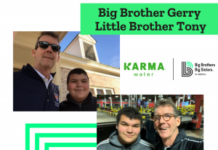 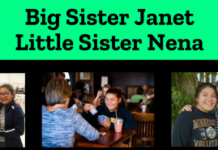 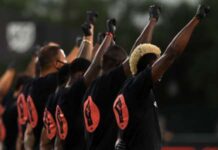