Voting is receiving a lot of attention right now. Between the political climate and the uncertainty and apprehension caused by Covid-19, people are concerned that their vote won’t be counted, or that it will be unsafe to vote.

Voting rates are already too low. In the U.S., less than 56 percent of the voting-age population cast ballots during the 2016 Presidential Election. Voting participation is even lower in non-Presidential years and drops further as you consider elections for local offices. In developed countries, rates range from more than 80 percent in some Scandinavian countries to less than 50 percent in Switzerland.

We should be making it easier – not harder – for people to participate in civic life. These three things are clear to me, and are informed by my years of working at United Way to build stronger communities:

This year’s U.S. election is taking place amid a pandemic and a fraught political landscape. To help increase voting and civic participation, United Way is taking a number of steps:

For over 130 years, United Way has brought together leaders in communities to solve problems in a non-partisan manner. Civic engagement is at the heart of what we do, and today, more than ever, engaging people to vote and stay involved is fundamental to solving our society’s most challenging problems and creating strong, equitable and resilient communities.

That is why United Way is proudly leveraging our assets, partners and investments to ensure voting rates increase and the voting process is safe, accessible and fair for all. Join the fight. Take the first step and register to vote. 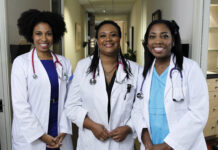 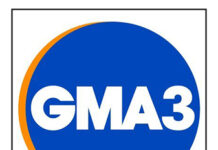 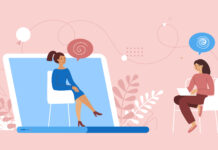 8 Ways You Can Challenge Gender Inequity

A message from Pam Iorio and Artis Stevens about the Attack on the U.S. Capitol – Big Brothers Big Sisters of America 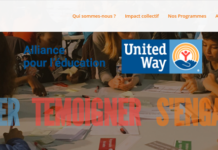