On one hand, the immune system can overreact to a viral invasion, waging an all-out war on the body and causing more damage than the virus itself. (COVID-19 has also shown to provoke a hyperinflammatory immune response in some patients.) On the other hand, an immune system that is always “on” and slowly burning in the background can become somewhat exhausted, and its response to a new virus is delayed.

“It’s a little bit like ‘the boy who cried wolf’ phenomenon,” Kass says. And with a delayed immune response, “the virus is going to have a much better shot at replicating before the immune system finally gets into action, but then you’ve got a lot more virus to deal with,” he adds.

Obesity puts some more at risk than others

There are a few other factors that scientists are studying when it comes to obesity’s role in complicating a coronavirus infection. For example, SARS-CoV-2 attaches to a particular protein found on the cell surface that is expressed in the lungs and other organs we know COVID-19 affects. But it is also common in fat tissue, Kass says. This could make excess fat “like a big reservoir” for the virus, and may mean that people with excess weight harbor a higher viral load.

Stanford says it’s also important to note that obesity rates in the U.S. are highest in Black and Hispanic Americans — two populations that have been disproportionately impacted by the coronavirus. Black Americans are over twice as likely to die from COVID-19, compared to their white peers, according to Centers for Disease Control and Prevention (CDC) data. And hospitalization rates are nearly five times higher for both Blacks and Hispanics, compared to whites.

Men with obesity may also have a harder time fighting COVID-19 than women. A study published in Annals of Internal Medicine found that a high BMI was associated with greater risk for death in male, but not female, patients. Kass says this could be because women tend to store less of the deleterious fat in their abdomens, compared with men.

The study’s lead author, Sara Tartof, an infectious disease epidemiologist with the Kaiser Permanente Southern California Department of Research & Evaluation, says the findings point to the need for men and younger individuals with obesity to take preventive measures seriously.

“We should all be taking [preventive action], but these patients are a particularly high risk for death if they do contract COVID,” Tartof says. In the absence of a vaccine, the CDC says the best way to ward off COVID-19 is to avoid exposure to the virus: Limit your interactions with other people as much as possible, wash your hands often, practice social distancing and wear a face mask in public.

‘Obesity is a disease’

If you do get a SARS-CoV-2 infection and have obesity, take it seriously. “Have a low bar” for following up on symptoms and treatment “because things could decline,” Tartof points out. “So be ready to seek health care earlier rather than later.”

Stanford says the biggest takeaway from the latest research on obesity and COVID-19 is to treat your obesity if you have it. If you’ve tried and have struggled to lose weight on your own, reach out to your doctor or an obesity specialist for help.

“Obesity is a disease; it’s real,” Stanford adds. And while it seems to have a unique interplay with COVID-19, it also can complicate and worsen other infections and diseases.

“We’re going to make it through COVID. But there’s going to be another COVID,” Kass says. “And so in that sense, use this as a moment to think about how to make yourself healthier.” 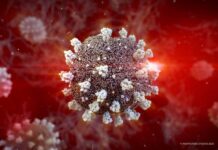 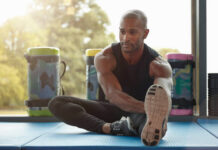 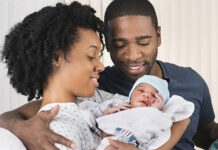 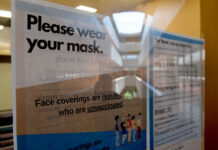 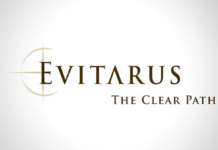