Michelle ObamaMichelle LeVaughn Robinson ObamaMelania Trump casts president as champion for American families GOP wants more vision, policy from Trump at convention Spokesperson says ‘every word’ of Melania Trump’s convention address will be her own MORE’s speech at the Democratic National Convention this week garnered the most social media interaction of any address at the event.

According to NewsWhip data reported by Axios, there were 7.56 million social media interactions — such as likes, comments and shares — on stories about the former first lady’s Monday night speech.

Many of the social media posts that attracted interactions for Michelle Obama’s speech were those leading users to watch or read her full remarks, while others focused on her comments that President TrumpDonald John TrumpThe Memo: GOP seeks to detoxify Trump at convention Harris honors Women’s Equality Day in op-ed, calls for voting reform Trump breaks with precedent on second night of convention MORE is “in over his head” and “the wrong president for our country.” There were also large numbers of interactions among Republican users over her remarks that the Trump administration put kids in cages.

Michelle Obama skewered Trump in her speech, urging viewers to vote out someone she said was unqualified for his post.

“Let me be as honest and clear as I possibly can. Donald Trump is the wrong president for our country,” she said, wearing a gold necklace spelling out the word “vote.” “He has had more than enough time to prove that he can do the job, but he is clearly in over his head. He cannot meet this moment. He simply cannot be who we need him to be for us.”

The data included interactions from the entire week as of Friday morning.

Data showed that left-leaning audiences were more attracted to storylines about the Obamas as well as Republicans who appeared to back Biden, while right-wing publications got traffic for videos showing the Pledge of Allegiance being recited without “under God.” 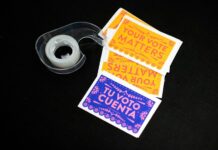 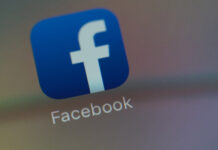 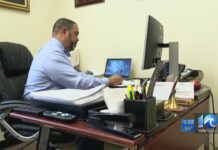 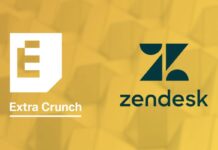 Get 6 months free of Zendesk Support and Sales CRM – TechCrunch 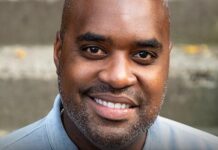